The Rob McRae Award is given annually to the outstanding coach.

Rob McRae volunteered countless hours to SACAC and the SAFL, and was a head coach in the SAFL for a number of years.  Unfortunately, Rob passed away long before his time due to complications from diabetes. While working with us, Rob came to represent the very fabric of the SAFL.  All who coached against him knew that they would be facing a well-prepared team. While his players were trained to win, they also were taught to respect their opponent whatever the outcome of the game.  His tireless volunteerism, dedication to the SAFL, coaching talents and display of sportsmanship were not only football lessons, but also life lessons for all who crossed his path.

It is in Rob McRae’s name that this award is presented to one football coach each year. 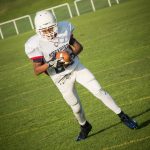 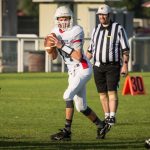 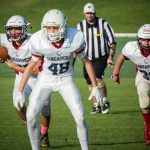 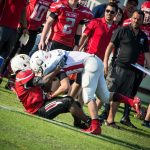 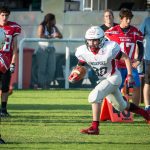 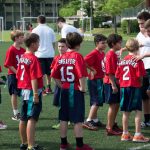